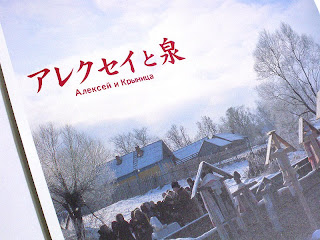 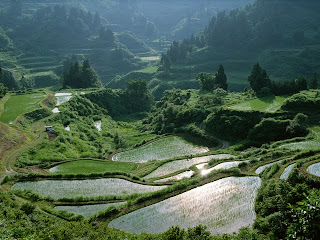 Here in Japan, we're still having lots of aftershocks, and it'll probably continue for long time.

Since the huge earthquake hit on 3.11, the underground structure of Japan has been completely changed. Now we can see the evidences that there are lots of new unknown cracks underneath us.
The aftershock happens when those uneven energy naturally wants to balance. When it shakes, I can feel that the earth is trying to stabilize itself.

During April, there were at least 2 big aftershocks which was larger than M7.0, and one of them happened inland of Fukushima, right south of exploded nuclear plant. This area never caused big earthquakes before, but now we frequently hear the aftershocks coming from this region. (The nuclear plant didn't go worse, by the way)

So it has to move - we can't stop the earthquakes, because It's a natural process.
As a Japanese, it's difficult to face the ongoing disasters, but we also know that each and every shake is leading us to more stable and harmonized ground structure.

Every time I feel the aftershock in Tokyo, I check where it came from. It's really interesting to see many small shakes coming from the same source. Each one was between M4.0 - 6.0, shake level varies from 3 to 5+, and it shook us almost everyday.

For me, it's really scary every time it shakes. But on the other hand, it also looks like the earth is dividing its power and shaking in separate timeline (which is much safer for us than a huge energy released at once). I like this point of view because it makes me feel more thankful for each little shake.

There was an article in National Geographic saying Japan earthquake was powerful enough to move the axis of the earth, and it has shortened our day time a little. (It also happened in 2004 Sumatra, and 2010 Chile earthquake)

This will probably affect the earth's environment again, and no one knows what's going to happen next, but I feel it all could lead itself into positive changes. Like our ground which needs aftershocks to be stabilized in balance... Even the radiation is stabilization process of nuclear substances... (although it takes decades to settle)
So the nature knows how to balance itself. What about us?

There's always shadow where the light is.
When the shadow is darker, we can assume that the light behind is getting stronger.
That's probably the way we could sense hope in the darkness. 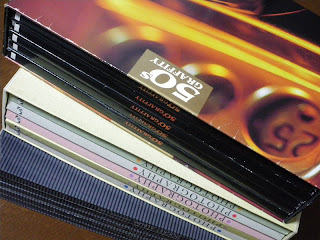 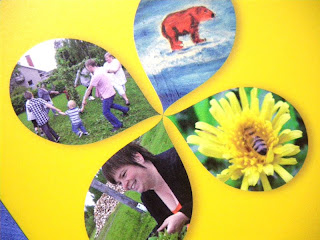